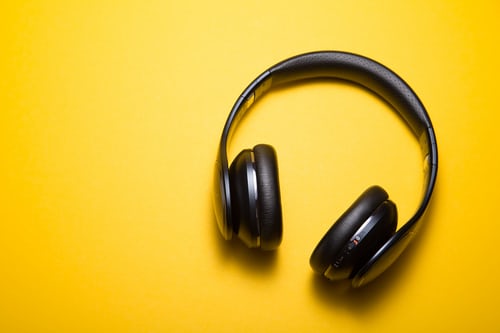 “Scientists have found that music stimulates more parts of the brain than any other human function.”

It was December 2019! I had just arrived Muritala Mohammed Airport and I was looking forward to a nice holiday with the family but first I had to take a quick trip to Osogbo where my long-time friend Adebanke, was having a ceremony in Osogbo to introduce her then fiancé to her family. I knew I was likely going to miss the eventual wedding so I had promised my presence at the Introduction ceremony. To ease my travel, she put me in touch with Mr. Wole, a middle-aged, soft-spoken driver, who picked me from the airport and whose duty it was to drive me to Osogbo. After one failed attempt to meet at the pick-up point, I eventually met Mr. Wole.

We were on our way and I was just about to fall asleep when the stereo came alive. It was Naira Marley – the Nigerian musical sweetheart and rave of the moment. Though I had not been in the Nigerian music space for a while, the way many Nigerians had gone on to idolize him by taking on the “Marlian” appellation made me keen on listening to him. As he began to spew out his lyrics, it would be the understatement of the century to say that I was shocked by the degree of its lewdness. I was wondering how it made it to national airways. As if Mr. Wole was reading my thoughts, he immediately changed the radio station and went on to tell me how he never ceases to wonder why Nigerian radio stations, that even little children listen to, play this kind of songs without any form of regulation.

In Nigeria, very few contemporary songs can be qualified as real songs. Most of the songs have no message, no content, just pure moral decadence blaring over speakers.

According to Mr. Wole, he says it is no wonder the Nigerian society, and her youths are becoming more morally decadent by the day. Mr Wole is right. We both reminisced about the time music like Eedris Abdukareem’s “Mr. Lecturer” was used as a medium to address critical ills in the society. I had heard in the news how young men in Ikorodu, a surburb in Lagos, were going extra lengths to steal female under garments for ritual purposes because everyone wants to be able to say “Opor” and get the admiration of others even if it means they kill and defraud others to get rich.

This is not intended as a bashing for Naira Marley but the generation of music that he represents. In Nigeria, very few contemporary songs can be qualified as real songs. Most of the songs have no message, no content, just pure moral decadence blaring over speakers. The genre of music trending in Nigeria glorifies vices like fraud, sexual perversion, lust and drugs to name a few. Yet we expect youths to remain law abiding citizens. Songs can awaken and quieten moods and spirits. If David’s playing on the harp could drive the spirit that tormented King Saul in Bible days, it follows that the songs you listen to determine your mood, awaken desires and motivate your actions.

And whenever the tormenting spirit from God troubled Saul, David would play the harp and Saul would feel better, and the evil spirit would go away.

Regardless of their lewd lyrics and inciting tone, many Nigerians still love these songs. So, why do we wonder why substance abuse is on the increase or why crime and ritual killings seem to have become a permanent fixture in our society? Hushpuppi, the recently nabbed Nigerian cyber fraudster, like many other yet to be discovered criminals, is simply a product of the Nigerian society and music. We love lewd lyrics yet wonder why families are breaking apart.

Maybe Joseph le Mistre’s quote about a nation getting the government it deserves also applies to music. People get the musicians they deserve. 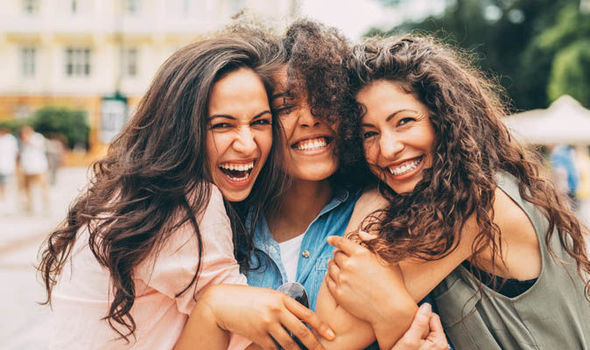 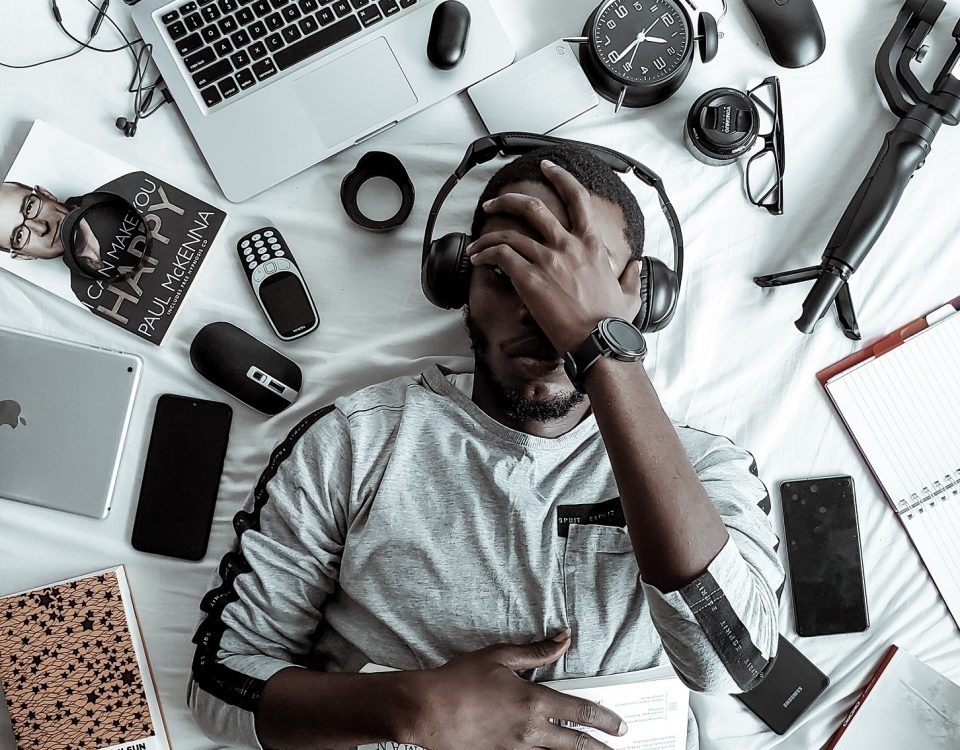 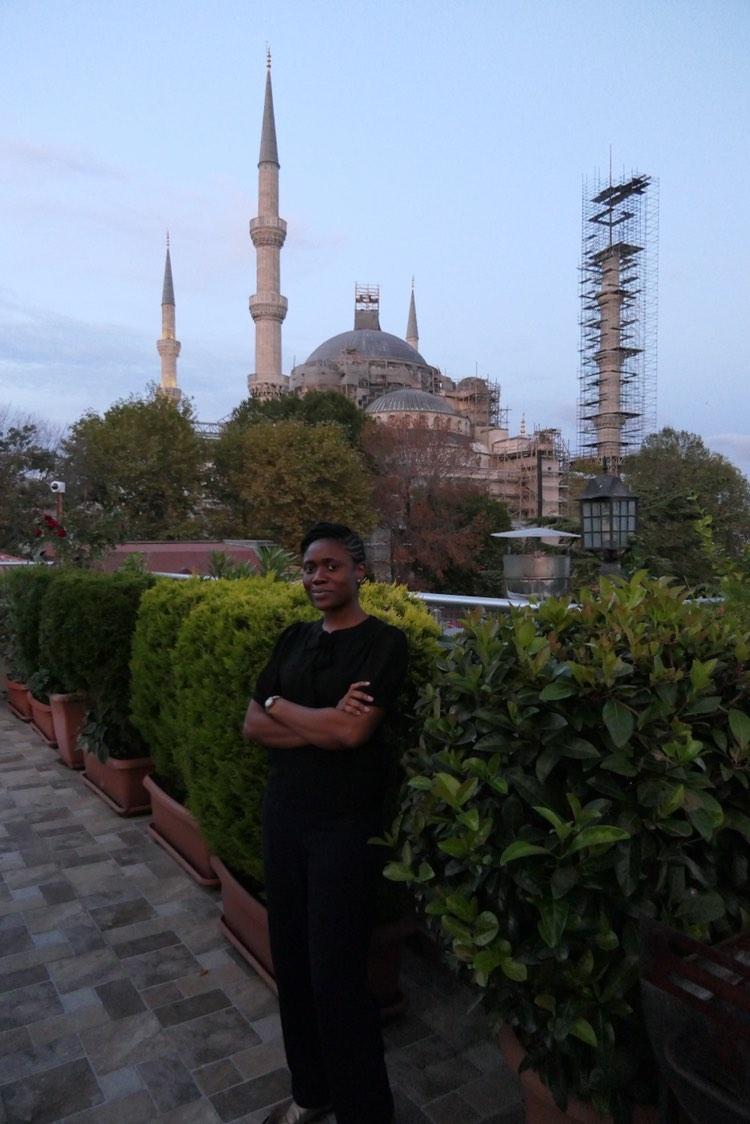 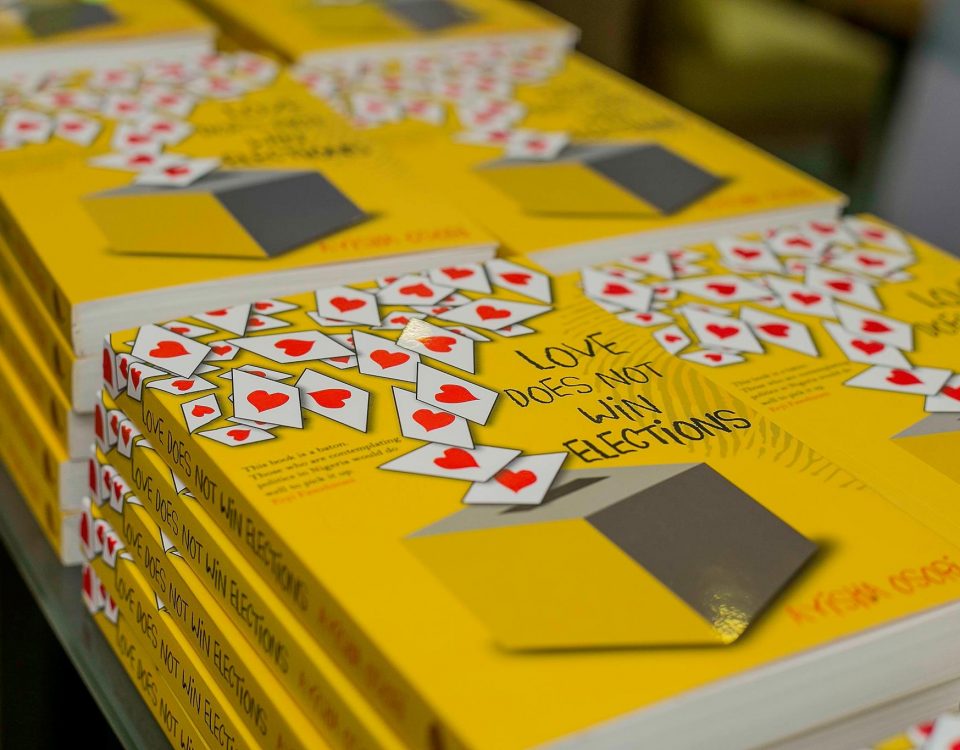 Ayisha Osori’s Love Does Not Win Elections: Elections in Nigeria for Dummies 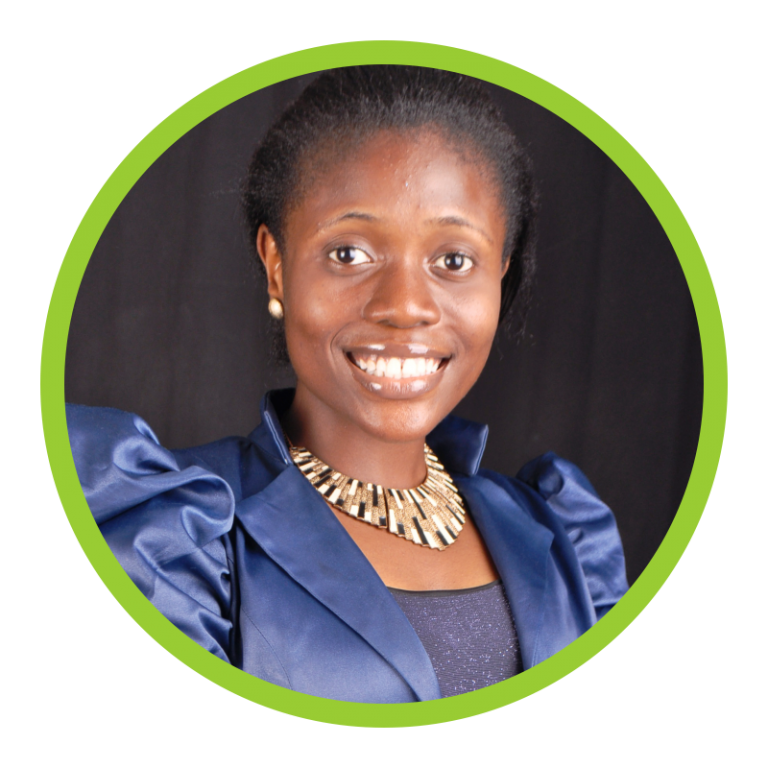 Hi! I'm Pelumi Obisesan! Some persons also call me Deborah. I am Yoruba from Ekiti, Nigeria. I am gentle but daring. Little things excite me and make me smile. It could be an interesting story or a baby’s giggle. And yes, I love beautiful love stories. Welcome to my blog!